Delek Group is an independent E&P and the pioneering visionary behind the development of the East Med. With major finds in the Levant Basin, including the Leviathan (21.4 TCF) and Tamar (11.2 TCF) reservoirs and others, Delek is leading the region’s development into a major natural gas export hub. In addition, Delek has embarked on an international expansion with a focus on high-potential opportunities in the North Sea and North America. Delek Group is one of Israel’s largest and most prominent companies with a consistent track record of growth. Its shares are traded on the Tel Aviv Stock Exchange (TASE:DLEKG) and are part of the TA 35 Index.

Levant Basin is one of the world’s most promising and least explored hydrocarbon regions, and Delek Group is its
leading player.

Building from its proven success in the East Med, Delek Group is now pursuing international E&P opportunities in the North Sea and North America, beginning with its acquisition of Ithaca Energy in the North Sea.

“In the past three years we focused our strategy, transforming Delek Group from a diversified conglomerate into a leading international energy company”

Delek Group at a Glance

Facts and figures about Delek Group

The company’s latest presentations for investors

The company’s quarterly and annual results

Leviathan, one of the largest and most promising deepwater gas finds made since 2000, placed the East Med on the hydrocarbon map & is transforming Israel into a gas exporter. 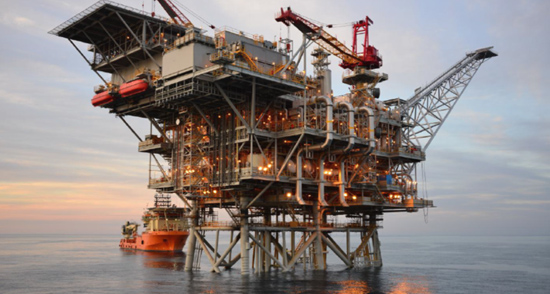 Aerial View of the Tamar Platform 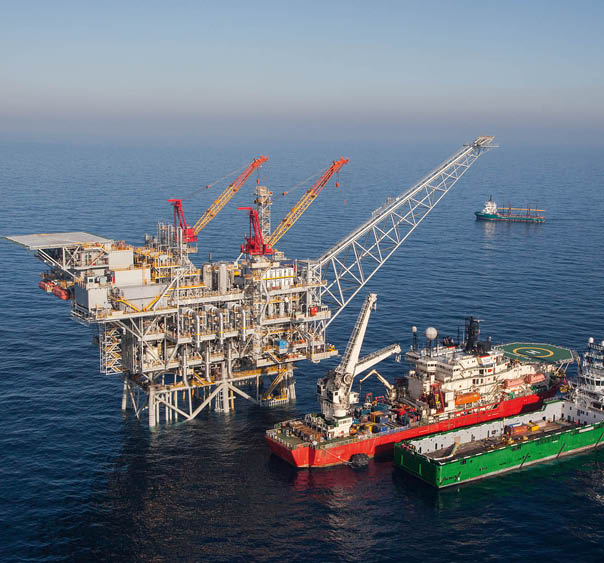 Side View of the Tamar Platform A night-time view of the Tamar Platform installation 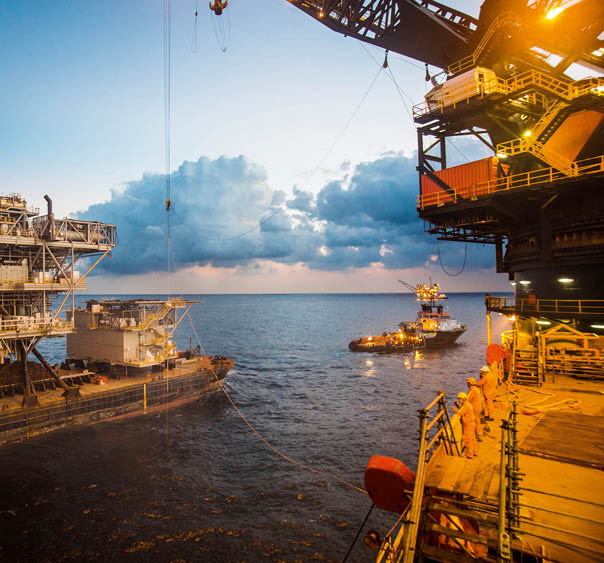 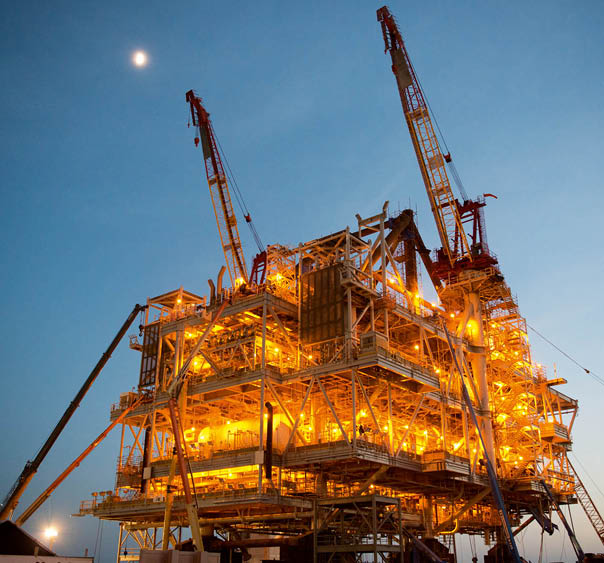 Installation of the Tamar Platform Diving Activity at the Tamar Platform 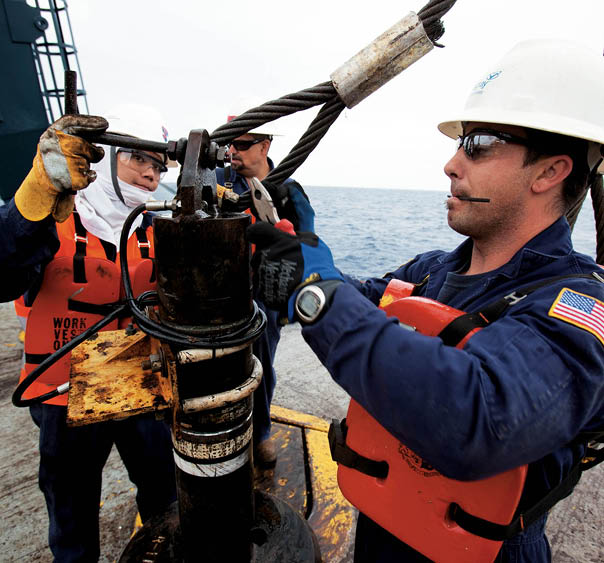 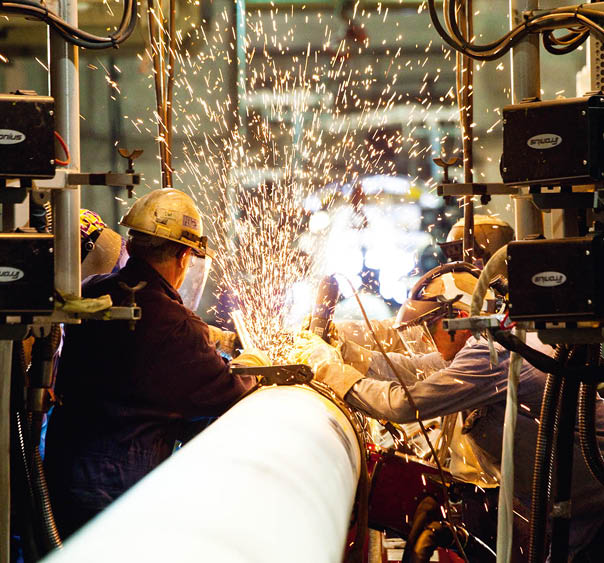 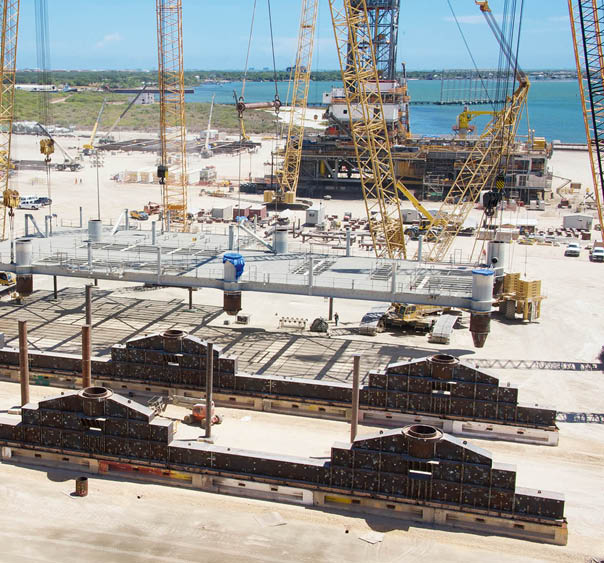 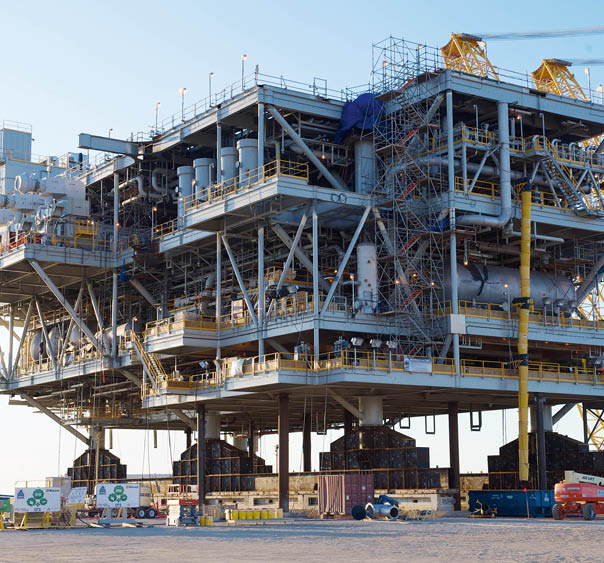 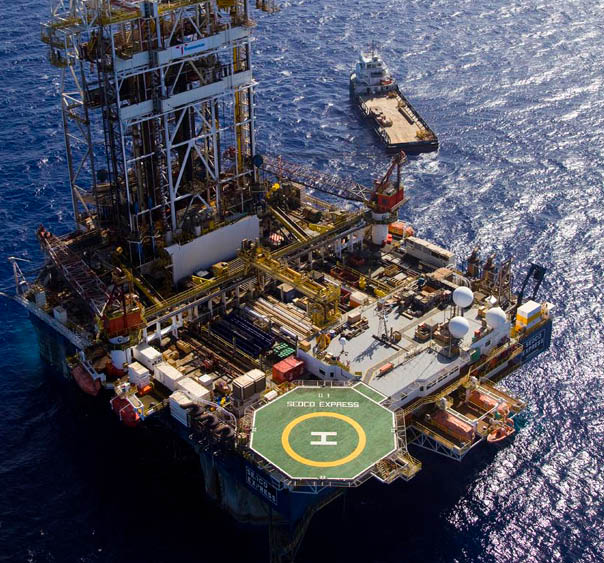 Read More about Our Operations
We use cookies to ensure that we give you the best experience on our website. If you continue to use this site we will assume that you are happy with it.OkRead more
Go to Top